James Clemmer » About Me

Mr. Clemmer has lived in the greater Sacramento area since 2001.  He joined John Adams Academy as a physical education teacher in 2014 where scholars TK-12 came to know and love him.  He grew from the teaching position to accept a leadership role as an administrator where he currently serves as the Academy’s Director of Fitness and Vitality.  Mr. Clemmer has been key to helping us establish our Make It Happen program.  He built the athletics program at all three campuses in El Dorado Hills, Lincoln and Roseville.

Outside the school, Mr. Clemmer has served as a board member for the California Association for Health, Physical Education, Recreation and Dance (CAHPERD) for the past 4 years.  He and his wife, Jackie, are grateful to have two inspiring and energetic children whom attend John Adams Academy in Roseville. He met Jackie while attending CSU Sacramento, completing his Bachelor of Science degree in Kinesiology.  He completed two of his three credentials within the pedagogy of physical education and adapted physical education; obtaining his administrative credential through Sacramento County Office of Education. 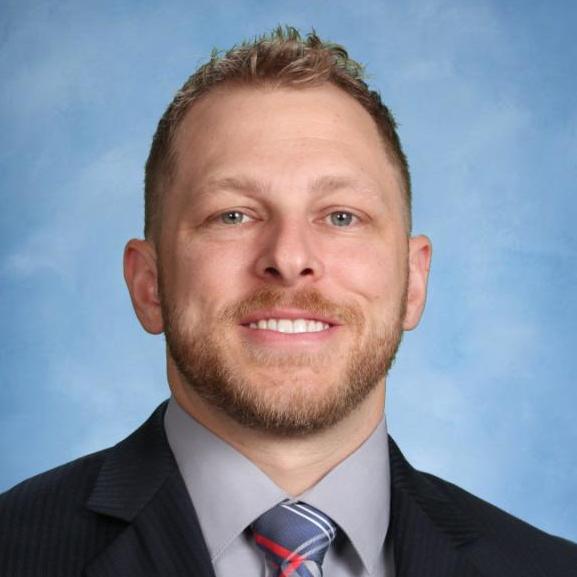